Passenger and cargo ferries to Kamchatka 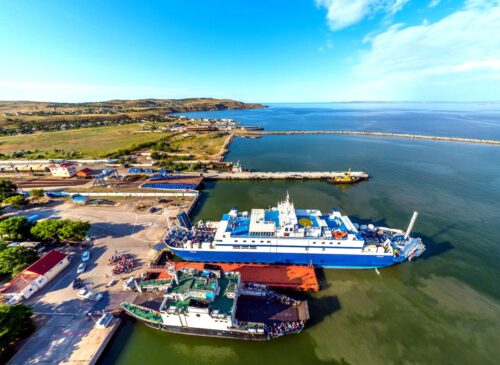 To organize a fast transport connection with the Kamchatka Peninsula, it is planned to build a pair of cargo-passenger ferries. They will transport trucks and cars, agricultural equipment, containers and people.

During Soviet times, there was a constant ferry service between the regions, but now carriers have to be content with air transport only.

The first ferry will be launched between the Far Eastern and Petropavlovsk-Kamchatka port. The second will cover the route between the three points: Kamchatka, the Northern Kuriles and the Commander Islands.

Firm “Stabline” will help when you need an ambulance from China, sending goods to Japan, delivery from Romania, transit through the territory of the CIS.