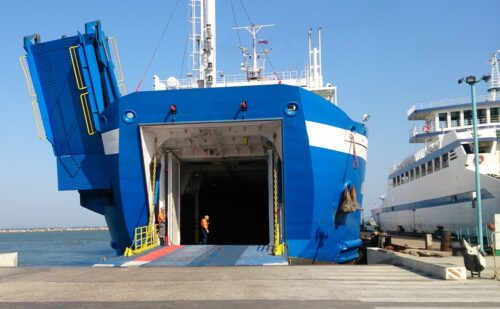 At the end of September, the last flight to transport goods from mainland Russia to Crimea took place, after which the crossing was closed. The term of the compulsory “leave” has not yet been determined. The work stoppage was caused by a drop in demand for cargo transportation, in particular due to the railway connection on the Crimean bridge opened two months earlier. It is not only the Kerch ferry that has stopped: the port of Crimea is also being closed due to the fact that there is no more demand for workers’ ships, and there are not enough funds for the maintenance and support of the infrastructure. The ferry will not be used for passengers: over two years of its existence, more than 9 million cars have crossed the bridge – this is one and a half times more than the ferry transported in five years of operation. Firm “Stabline” will arrange cargo deliveries from the Czech Republic and Romania, will find logisticians from Paris and Milan for cooperation.