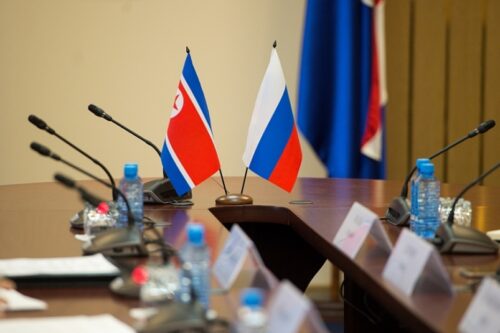 On April 25, the Russian and Korean leaders met to discuss the possibility of implementing a project on road transport across the bridge passing along the Misty River connecting Primorye Territory with the DPRK. Negotiations have been going on for 4 years.
Now multimodal transportation to Russia is carried out by rail and air transport. A pontoon bridge would help to unload routes and speed up the delivery of products, as cargo turnover between countries is growing rapidly. Such goods as food and agricultural raw materials need to be transported as soon as possible, so that their quality does not deteriorate due to long downtime at the stations.
North Korea is ready to build a bridge according to the standards of the Russian Federation.
The company “Stabline” will help organize transportation from Switzerland, Austria, Serbia, China, South and North Korea.