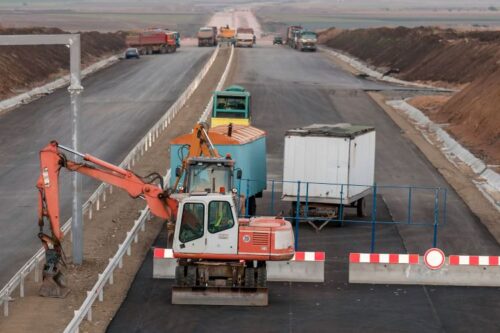 The transport strategy of the Ministry of Transport includes the reconstruction of old and the construction of new roads until 2035. The project also included the creation of three lines of highways: from Europe to Asia, from Moscow to St. Petersburg, from the capital to the south.
The Moscow-South route will pass through the territory of Tula, Voronezh and Krasnodar, and will end by 2035 in Sochi. The other two will be built earlier – in 7 years.
The increase in transport corridors will accelerate domestic and international freight road transport, reduce the load on airlines and railways.
The company “Stabline” is ready to help organize road, rail, sea transport from Indonesia, Australia, Africa and Europe. Specialists solve issues of customs declaration, temporary storage of products, choosing the best way.